After running the club for more than thirty years Jane now feels it is time to retire. The club itself has been going much longer. It is thought that it began by people sharing magazines. No-one is quite sure!

This is a very friendly group of people, aged around sixty plus-ish!.

We have meetings in the village hall during the winter months. Two a month, the first of which is with a speaker or entertainer and the second, two weeks, later is Bingo. We always have tea and biscuits, a raffle and bring-and-buy stall. And lots of laughs!  In the summer we have several coach outings.

If you feel that you could get involved with the club and run it you would be very welcome. It would be a great shame if the club were to disappear after so many years. 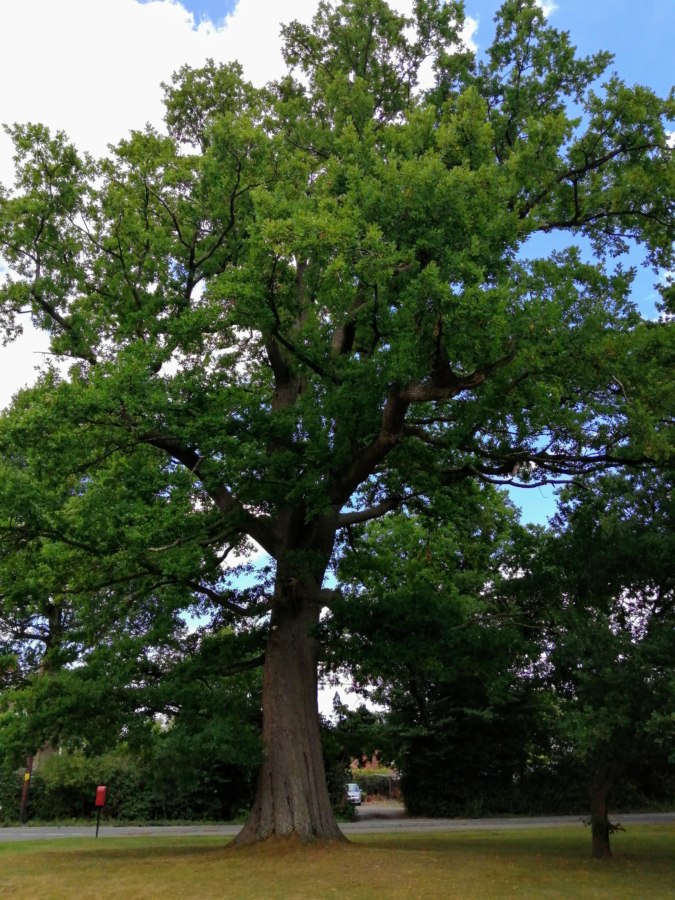 Leigh Parish Council recently commissioned a tree survey for the land it manages. Excluding The Spinney, there are over 140 trees to look after. They are part of what makes Leigh such a beautiful place to live, travel through, work in and visit. Part of the crowning glory are the huge Oak trees on the green. In order to keep them healthy and safe they need a crop.

The large oak tree on the corner of The Glebe, next to the post box (pictured) needs a crown clean. As it sits in the conservation area it needs to be approved by MVDC planning. Once that has gone through, the work will be completed as soon as possible. There will be more work over the next couple of months as we work through the ‘to do’ list. 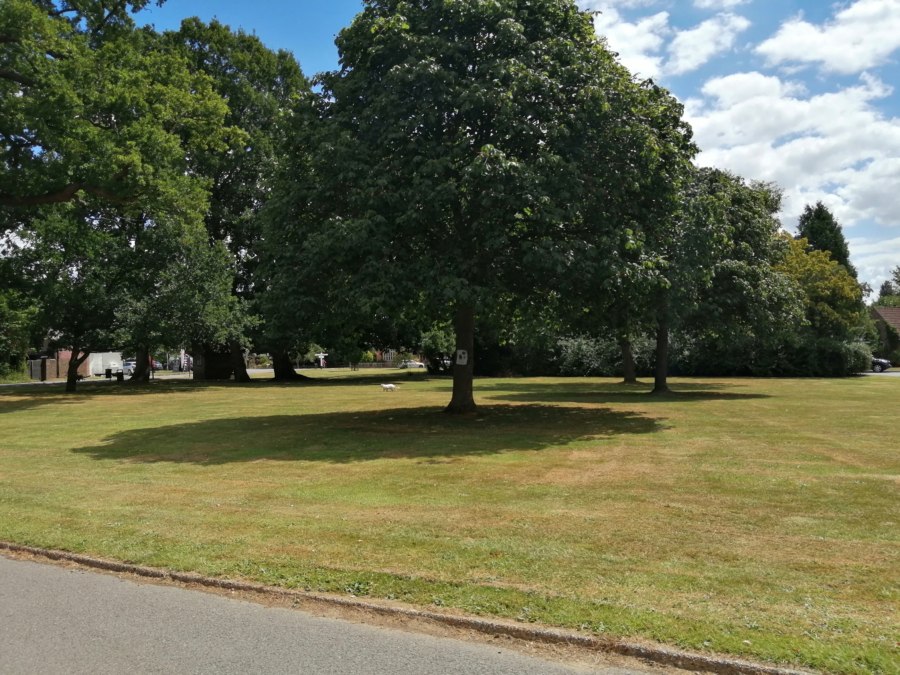